Self-managed super funds looking to boost their income potential and protect their portfolios from volatile share markets are increasingly turning to derivative strategies.

A covered call, for instance, involves the SMSF using a derivative in the form of a call option over a stock it already owns. The strategy involves holding the stock and writing a call option with a higher strike price – and receiving a premium for doing so.

Out of the ws-assets of the 460,000 SMSFs in operation, about $730 million was invested in derivatives as of the June 2011 quarter – nearly 10 per cent more than the $665 million the year before, according to the Australian Taxation Office’s statistics.

Listed shares were by far the most popular asset choice among SMSFs, with $139 billion invested as of the June quarter [2011].

What is a Buy Write Strategy?

The Buy Write is an options investment strategy in which an investor simultaneously buys shares and writes a call option contract over an equivalent number of shares. If the shares are already held from a previous purchase, it is commonly referred to as covered call writing. Buy Write is the most basic and widely used options investment strategy, combining the flexibility of listed options with share ownership.

The strategy of buying shares and writing options is eligible within Self Managed Superannuation Funds (SMSFs), provided it is allowed for in the Fund’s investment strategy.*

Many SMSF Hold Property and Shares

History tells us that writing covered calls over shares that you hold out performs just holding shares alone.*

If you already own shares then arguably your risk does not change if you write an option over those shares. Only two outcomes can happen:

My Covered Calls and ProWriter software shows you which options have the best returns. Other information in the reports includes:

Why Use My Covered Calls?

My Covered Calls is like having a covered call calculator that has a direct feed of live data from the ASX. The reports are automatically updated and the % profit calculated and instantly displayed for exercised or not exercised outcomes. This lets you to easily identify those options with 2.5% or better returns exercised or not-exercised. See for yourself.


Click Here For a No Obligation 7 Day Free Trial 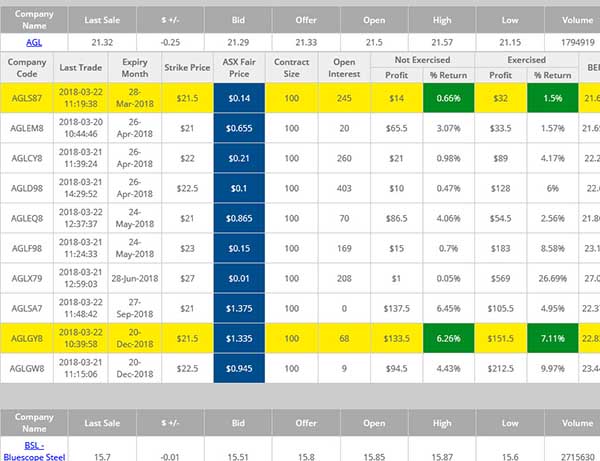 What are CALL Option Alerts? 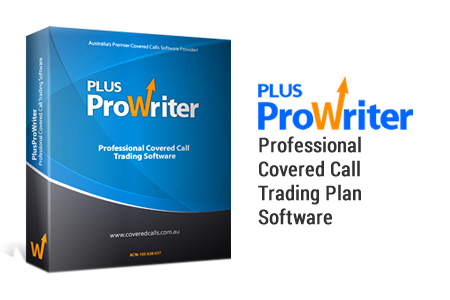 Tony Osborn - Team of One

MyCC is provided as a service to its members. Small, niche, exclusive and operated since 2006.

Thank you for your subscription